Passionate about history and addicted to family history, Cathie Sherwood, the principal and founder of Ancestor Discovery has been researching her Irish, English and Scottish ancestors for over forty-five years. On her father's side, she has a Scottish grandfather who was born in India, educated in Scotland, emigrated to Australia and married the daughter of an Irish immigrant, a genealogy scenario shared by many. She also has an English (or Welsh) ancestor who, to this day, continues to be her main brick wall. Her mother's family are predominantly Irish, from both the Republic of Ireland and Northern Ireland.

Cathie has managed her own consultancy business and worked in universities for over twenty years, as a lecturer in information technology and education, and, for a period of time, as Director of a university-wide research and development centre, retiring as an Associate Professor. As a university academic, she presented at international conferences in the United States of America, Canada, Mexico, Greece, England, Sweden, Singapore, Japan and Norway as well as undertaking research and developing innovative courses in information and communication technology.

Cathie is a member of the Board for the Association of Professional Genealogists. She has completed the Society of Australian Genealogists’ Certificate in Genealogical Research and the thesis for the Diploma in Family Historical Studies (SAG). In addition, she holds a Master’s degree in Education (by research), two graduate diplomas in information technology, a Bachelor of Arts degree and a 3-year Diploma in Teaching. She was one of only two Australians to present at the 2019 inaugural RootsTech London. She presented at RootsTech2021 and for RootsTech2022 (upcoming). Cathie was featured in an episode of the 2020 Australian edition of Who Do You Think You Are?

Ancestor Discovery has associate researchers in Europe, the United Kingdom (England, Scotland and Wales), the United States of America, the Republic of Ireland and Northern Ireland.  Each of these is fully qualified to undertake the searches required for local archives and repositories. 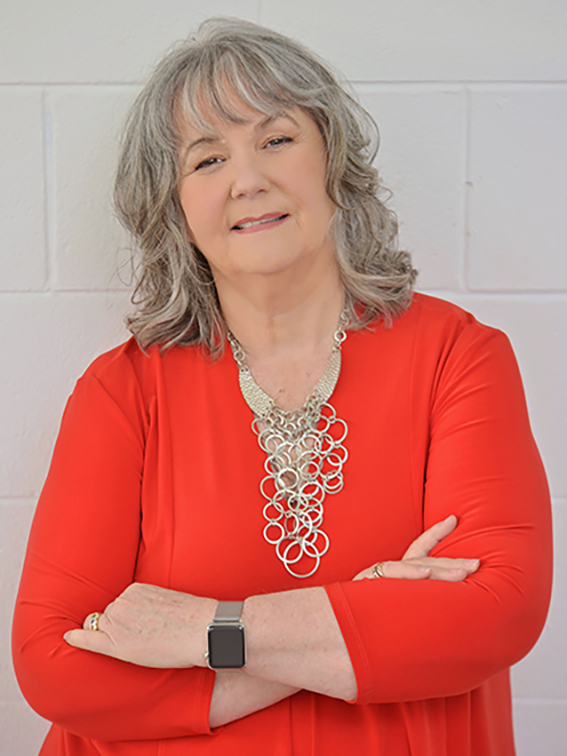 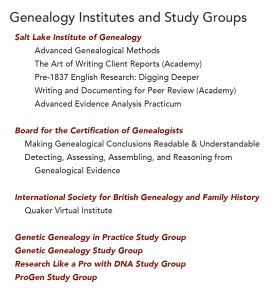 Why I do family history

I recently read a post by the wonderful (and witty) John Grenham, about why he does genealogy. It got me thinking about the reasons behind my (ahem) addiction to the search for deceased ancestors. When I was about 20 years old, I was planning to head overseas to Europe and the United Kingdom and Ireland (as many young Australians do at this early time in their life - and then they do it all over again towards the end of their life). As my mother had told me about her Irish grandparents and my father about his Scottish father, I thought I would see if I could get a UK or Irish passport. I posted a letter to Ireland (yes, this is what you did in the good old days) requesting the marriage certificate for my great grandparents. When it finally arrived, my mother and the rest of her family were shocked to see that the family name was not O'Neill but Neill!

In my father's case, there was no record of the birth of my grandfather as he had been born in India in 1863. (I have not found his baptism or birth to this day.) That set me off on the search to find out more so when I travelled to the UK in the 1970s, while living and working there, I searched various archives to no avail but it didn't matter - there was no going back - I was well and truly hooked.  I took every history course I could in my undergraduate degrees and for years, would do bits and pieces of family history research when I could find time in my life - husband, children and a career were all encompassing!

When I retired, I hit the ground running, taking out subscriptions to Ancestry and later Find My Past and setting up my own family history web site.  I discovered local archives too and the rest they say is history.  Now I regularly travel to the UK and Ireland, visiting archives in London, Edinburgh, Belfast and Dublin, as well as driving around the local areas to familiarise myself with the ancestral homelands. I have subscriptions to all major genealogical web sites as well as numerous others.

I also share what I've learnt by volunteering at family history societies.  Nothing gives me greater pleasure than helping someone break down a brick wall to take them back a generation or two. As a past Education Coordinator for the Genealogical Society of Queensland and a current member of the Society of Austral;ian Genealogists' Education Committee, I have organised courses, conferences and webinars on a range of family history topics - from DNA to photo conservation and restoration, research planning, ancestor occupations and so on.  I also present courses on a variety of topics and can develop one to suit your organisation. Example topics include:

This website uses cookies to improve your experience while you navigate through the website. Out of these cookies, the cookies that are categorized as necessary are stored on your browser as they are essential for the working of basic functionalities of the website. We also use third-party cookies that help us analyze and understand how you use this website. These cookies will be stored in your browser only with your consent. You also have the option to opt-out of these cookies. But opting out of some of these cookies may have an effect on your browsing experience.
Necessary Always Enabled
Necessary cookies are absolutely essential for the website to function properly. This category only includes cookies that ensures basic functionalities and security features of the website. These cookies do not store any personal information.
Non-necessary
Any cookies that may not be particularly necessary for the website to function and is used specifically to collect user personal data via analytics, ads, other embedded contents are termed as non-necessary cookies. It is mandatory to procure user consent prior to running these cookies on your website.
SAVE & ACCEPT